Nintendo giving wii just for $130 ahead of wii u launch 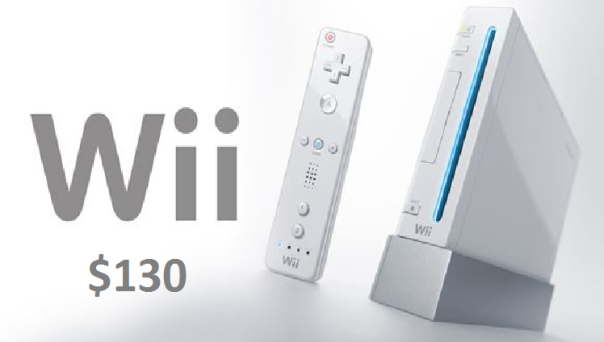 Wii u is coming soon we all have heard but there are touch screen issues of wii u gamepad who give decline to its manufacturing speed.This is the reason why we will not be surprised if we see less number of units than the expectation.The company has played a tricky move as they have cut down the Wii console before the launching of wii u and above of all you will get it in just $130 with two fabulous games Wii Sports and Wii Sports Resort.Nintendo shared its views with public saying END_OF_DOCUMENT_TOKEN_TO_BE_REPLACED

Angry Birds Star Wars Announced by Rovio And Will Be Available From 8th Of November: 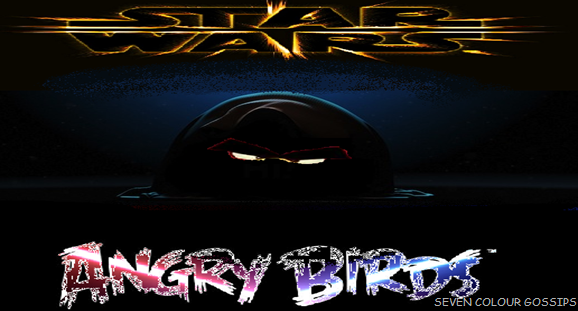 Sony has made mobile gaming more interesting, since they introduced PlayStation support in mobile devices. This time they have decided to increase the line-up, yes they have also included HTC Smartphones too Along with Sony smartphones. The PlayStation store for users to have PlayStation games for their PlayStation Certified mobile handsets. It also allow developers to make games in best environment.

Following are the phones which are included in PlayStation certified smartphones phone line-up: 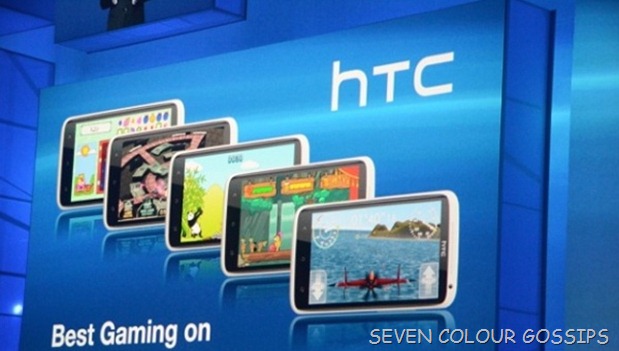 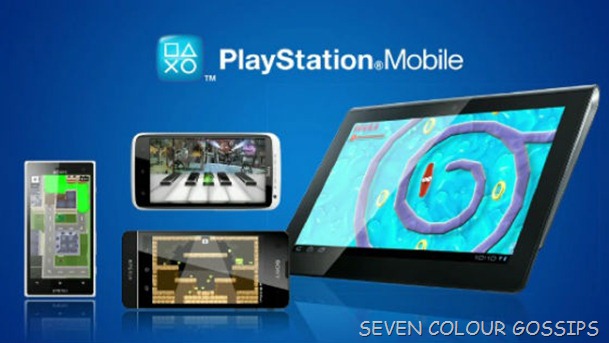 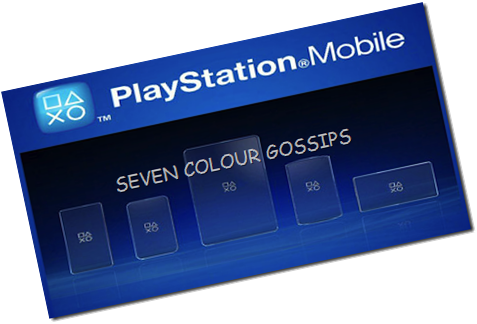 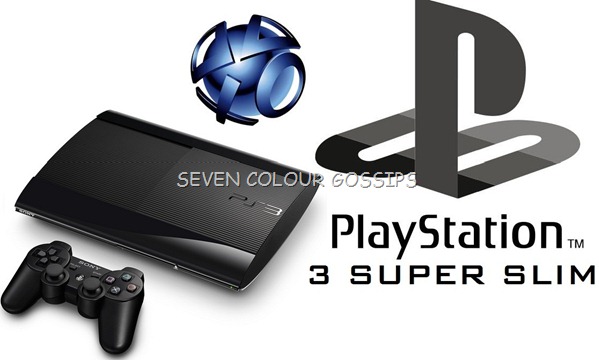 Hey gamers this is for you, Sony at this Tokyo Game Show (TGS) which held on Friday unveiled its best gamming console “PS3’s” redesigned model. They are 20% smaller and 25% lighter than current PS3’s. These stream lined, smaller and thinner models have large capacity for HDDs and Blu-ray player.

Sony will release this redesigned model in two versions, one with 250GB super slim and the other 500GB slimmer. 250GB Super Slim PS3 will be available for $269.99 with a limited edition bundles which includes Uncharted 3: Drake’s Deception (game of the year edition) and Dust 514 on and after 25th September, 2012.

So, we think this time too, those who are not having PlayStation and those who have current PS3 models will definitely love to have this upgrade which will be available for 269 and 299 US dollars.

Do share your views with us about this upgraded PS3…